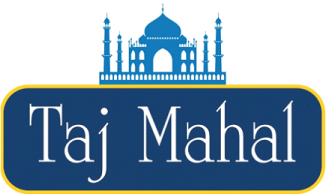 On behalf of our client, New Bharat Rice Mills, an Indian trader, we filed a trademark application for TAJ MAHAL in Jordan under filing number 144624 on 19 November 2014 covering several items in class 30. The application was published in the Official Gazette number 595, dated May 2016, subject to the opposition period of 3 months.

An opposition was filed by KRBL Ltd., an Indian trader, against our client’s application on the basis of:

Accordingly, we filed a counter statement on behalf of our client based on the following:

The decision was issued in our client’s favour by rejecting the opposition filed by KRBL Ltd. and allowing the client’s application to register, the appealing period has expired and this decision became final.

Click here to cancel reply.
Articles in this month
Jordan – Conflict over TAJ MAHAL
Argentina – Phase 1 of the Increase in Official Fees
2022
Jump to year